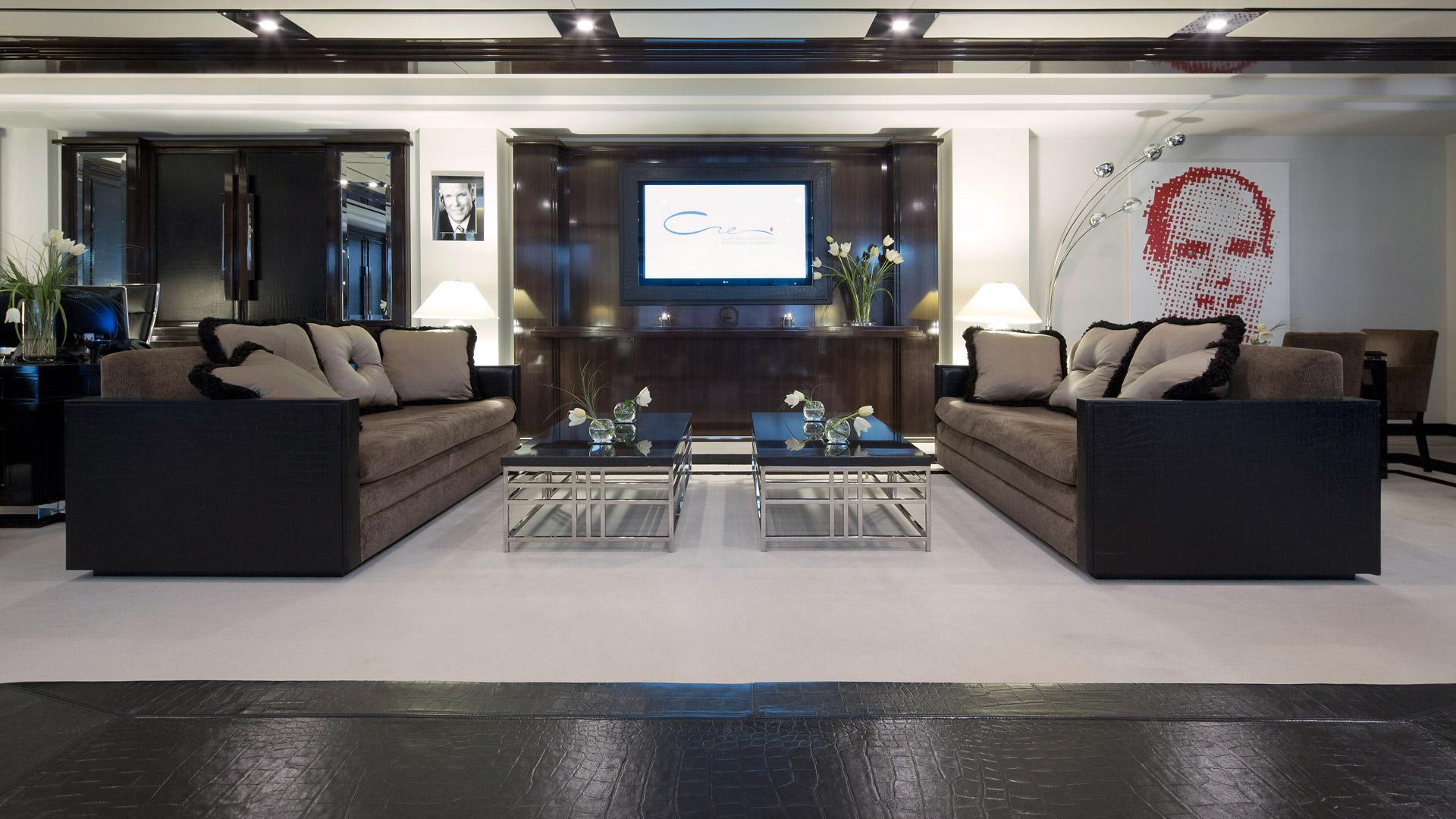 Closed on Saturday and Sunday

CREM has aimed to unite certain actors of sectors that support its missions and share its vision in order to engage together in an approach of quality and professionalism towards the Members of the association, so as to ensure them the guarantee of efficient service and a high level of performance in all the areas of activity of the Club.

In order to achieve this, CREM has created a « Golden Partners ».
These Golden Partners are actors who share common values of tradition, quality, elegance, and a certain "Art de vivre".

The role of the Golden Partners is to accompany and support CREM in its daily activities and to make themselves known to all the Members of the association as well as to establish personalized contacts with them.

CMB Monaco is a leading private bank, based in Monaco, with unrivaled financial stability.
Since its creation in 1976, CMB has focused on providing quality private banking services to meet their clients’ needs with a one-stop-shop approach. CMB Monaco’s offer is structured around three core businesses : private banking, investment management and financing, and comprises a wide range of investment products and tailor-made services.

CMB Monaco was originally created as a Monegasque «boutique» bank by several major international banks jointly with local investors. Today it is wholly owned by Mediobanca SpA, a Specialized Financial Group listed on the Milan stock exchange (included in the FTSE MIB benchmark index), which acquired an initial stake of 34% in 2002 and reached full control two years later, in 2004.

Discover more about our partner: www.cmb.mc

By continuing your navigation without changing your settings, you accept the use of cookies or similar technologies to dispose of our service and secure transactions on our website.

Do not show anymore More information